Apple company has been Cheated by Two Students-Botdroid


Apple company has been  cheated by engineering students and the two students have earned 1 million US dollars.
Their job is to get a phone from China and bring it to the US.Two students from China studying in the US have made a fake Apple phone and sent it to Apple's Institution for Replacement, earning up to one million. 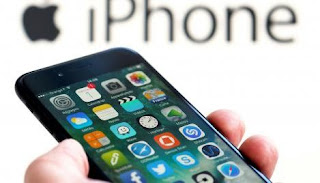 Two Chinese students Yangyang Zhou and Quan Jiang have been engaged in smuggling since 2017.
that's how they started  making a fake iPhone.
The iPhone created by them so it did not work well.The students were thinking criminally to replace the fake iphones with real iphones.
The two students saying, the iPhone did not switch on and send it for replacement. 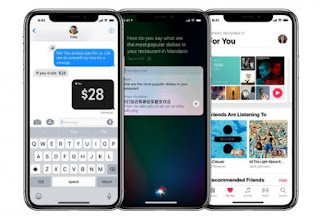 The apple company will also check  and take the fake iPhone’s and will be replaced by real iPhones. The real iPhone’s will be sent to China.
In this manner the two students cheated apple company .Apple said that it has sold a total of 8,95,800 dollars’ worth of iPhone. Approximately 6,20,027,276 Indian rupees cheated by them.
These students sent a total of 3,069 fake iPhone’s for replacement. out of which they have earned 1,493 original iPhones. Thus, the iPhone’s sent by them  was estimated one million rupees.According to the Indian Rupee value the students have acquired about seven crore estimated iPhone phones. 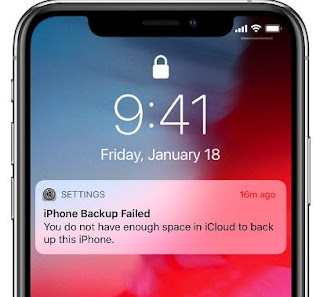 Jiang has been jailed for illegally copying and kidnapping a fraud by exporting goods illegally. The police are now spotted by the GPS.

CONCLUTION:
If any of them are trying to involve in such activities like hacking , terrorism, malpractice, they will be found out and caught by the police department and will be prisoned for many years or even for life long . so be careful  be safe do not indulge in any illegal activities.