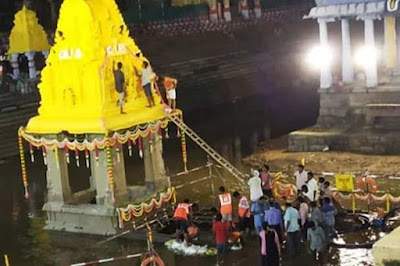 The World biggest festival has started from July 1 to August 17. Around 1.7 crore people had darshan of Athi Varadhar in last 48 days.
Finally, the festival has ended on August 17th Saturday night, The statue of lord Athi Varadhar placed back in the Anantha Saras kulam.

Kanchipuram collector already announced the VIP darshan would be cancelled on August 16th Friday, because of the heavy crowd in general darshan. 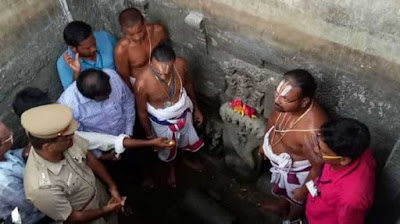