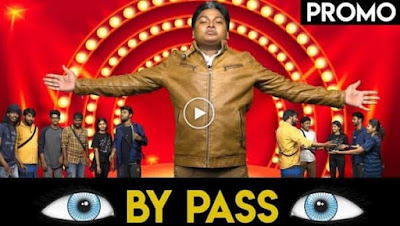 Image credits youtube
Parithabangal is one of the most entertainment Tamil youtube channel, It has 1.4 million subscribers right now, they release more than two videos in a month. It made the best troll videos to their audience.