Google has revealed information about the new Google products in 2019.

Google has revealed information about the new Google products in 2019. 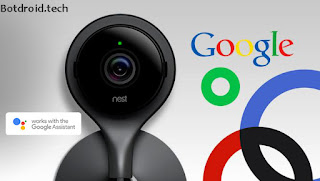 Every year Apple has been made a huge release of its new products. Apple users are eagerly waited to watch what is new for this year. Google is the biggest competitor of Apple, so Google will release new products and future plans every year.

Also Read : The Smartphone With Battery Backup up to 50 days!

In this year, Google has been report about new products to release in this year. According to the information from, Google will release Google smart watch, new Google Nest Cam, and Updated Google home, and a huge price down Pixel 3 Lite phone of this year.

Google Pixel 4 is expected to be released this month. Last year, Google was informed that had to release Pixel 3 Lite smart phone, competing with Apple iPhone XR. Moreover, the price is much lower than the iPhone XR. The phone is also available on the Qualcomm SD 710(snapdragon) processor and Android 10. 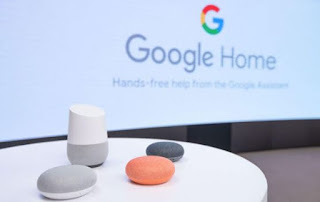 Also, after the long-wait Pixel Watch is expected to be released this year. Google made contract with the much famous watch company Fossil last month with $40 million. The expectation of Google has suggested to Fossil and it will provide the technology what Google they really want, and if the Pixel watch is expected that it will be the biggest competitive for Apple Watches.

Not only that, the updated Google home smart speaker yes it will be released end of this year and also new google products coming soon.