you can see ios 13 dark mode look from below. 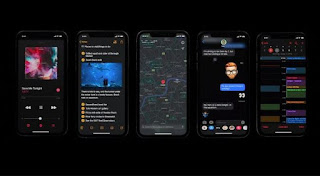 The new ios update comes with 8 new stock wallpapers with fresh look and minimal design apart from that apple improves speed on new ios they reduce their app size and also they modified some system apps so it will work smooth and faster then older versions.


If you're using Apple's iPhone try to install ios 13 developer beta version on your mobile,public beta arrives at next month. Every ios update apple gives their own brand new wallpapers for it's mobile devices. 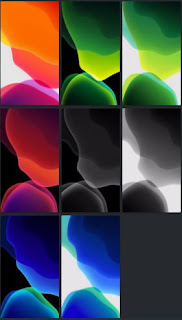